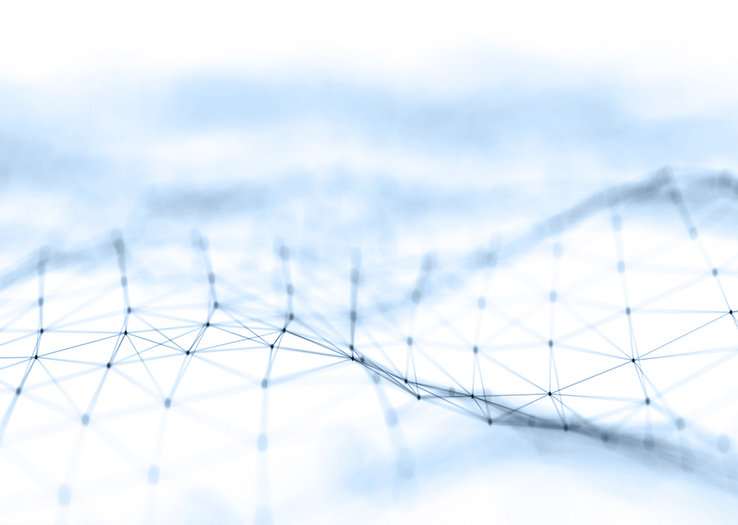 The most important news from policymakers and supervisory authorities and economic analyses on the COVID-19 crisis. 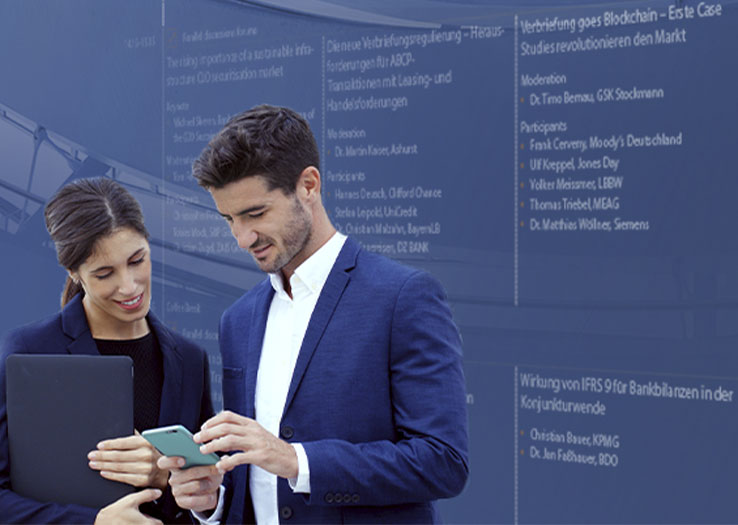 The complete agenda of the TSI Congress 2020 is now online! More than 100 speakers in 30 sessions. Onsite and online! 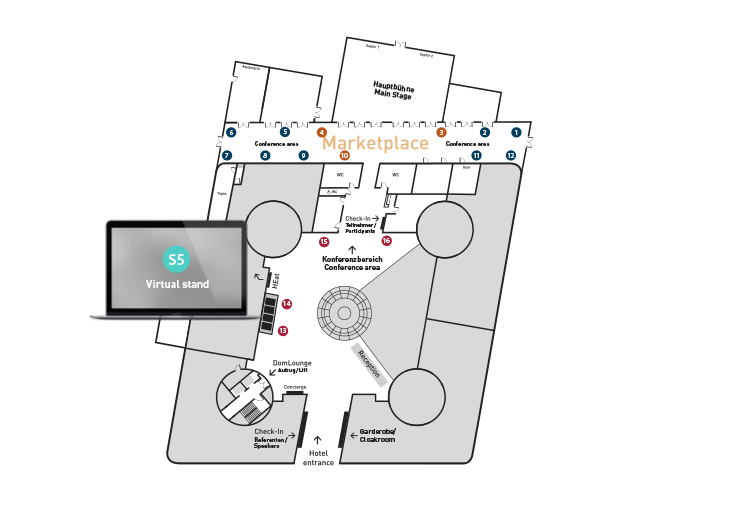 The ideal place to make contacts and expand networks. 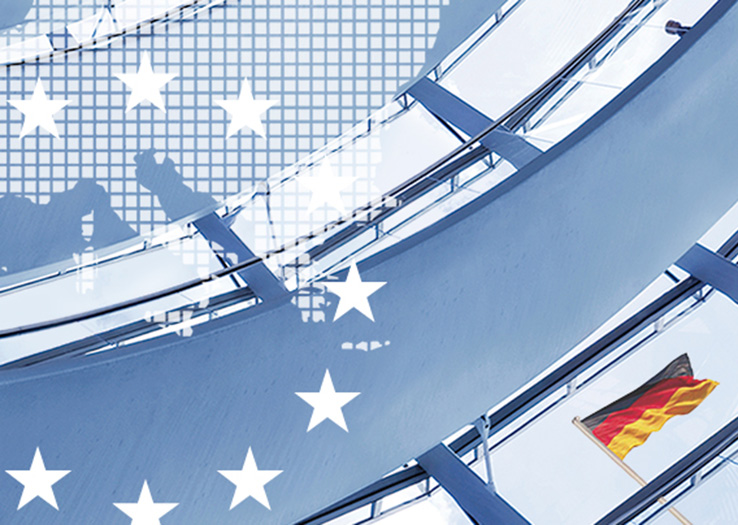 ESG is a top priority on the EU policy agenda. And the issue is not only affecting the bond markets, but first and foremost, of course, the credit markets. But what does this mean in concrete terms for SMEs whose existence depends on bank loans? Will the far-reaching transformation process to which banks are subject in the course of the green finance revolution ultimately lead to a complexity that will overwhelm German SMEs? And will financings that do not meet the formal requirements of the extensive taxonomy and its procedural documentation and tracking be significantly more expensive for SMEs in the future, for example due to higher capital adequacy requirements of banks?

The fundamental objective of green finance is beyond question, but what matters now is whether or not its implementation harmonises with the original objectives. These are exciting questions which Ingo Schwarz, a medium-sized entrepreneur and active chairman of the DIHK's SME committee, will explore in conversation with Lisa Paus financial spokesman of the Green Party in the Bundestag. The talk will be facilitated by Stephan Lutz, partner at PwC.

The event will be streamed LIVE and will also be broadcast on the virtual channel of the TSI Congress 2020.

First the financial crisis, then the euro crisis, and now COVID-19: in just over a decade the European edifice has been shaken by three major crises. Europe has remained stable, but anxious questions are mounting; hope is giving way to scepticism and everywhere the populists critical of the EU are breathing down the governments' necks. Does the south even have a chance of halting the economic decline, let alone catching up with the north? And will the north be able to continue to muster the same staying power and financial solidarity of the past ten years in the next decade? And how will the framework conditions for entrepreneurial activity in Europe develop?

These are questions that the Corporate Special ’Europe – a challenge for business and politics’ aims to address in a less academic but more practical way. Anton Börner is a European entrepreneur, economically and privately anchored in Germany and Italy, with experience in association work and politics. As a former mayor and member of the European Parliament, chairman of the Baden-Wuerttemberg FDP and member of the Bundestag, Michael Theurer knows the political business at all levels. Both are convinced and lived Europeans who do not ignore critical developments but are committed to facing the challenges. We can therefore expect a highly interesting exchange, facilitated by the experienced Dr Michael Huertas, Partner, Dentons.

WirtschaftsFrühstück: The looming economic war between China and the USA. A challenge for Europe

For too long, Europe has believed that the conflict between the USA and China was merely Trump's oeuvre. But a different view is increasingly emerging: on its way to becoming a world power, China is asserting its economic and political ideas with increasing persistence.

The USA, the besieged hegemon, is firmly resisting this push. And Europe stands between these two world powers. Deeply interwoven with China's economy and hoping for further growth impulses from projects such as the new Silk Road, while itself suffering from unequal trading conditions, it is now increasingly becoming the focus of US-China policy.

What does this mean for Europe, and for Germany's economy in particular?

Dr Markus Taube, Professor of East Asian Economic Studies/China at the University of Duisberg-Essen with a guest professorship in Wuhan, China, is one of the leading experts on China in Europe. He has studied the Chinese rise from close quarters and is closely analysing the looming economic war between China and the USA.

After this business breakfast you will see many things with different eyes, so it is worthwhile to be there. The discussion will be facilitated by Dr Martin Kaiser, Partner, Ashurst.

The event will be streamed LIVE and will also be broadcast on the virtual channel of the TSI Congress 2020.